In the Turkish Flora, it had been mentioned that C. pulcherrima Willd. var. freynii Sint. was poorly known endemic taxon. Then this taxon was transferred to the genus Psephellus Cass. according to recent studies and named as Psephellus pulcherrrimus (Willd.) Wagenitz. In this study, the examined taxon was collected from type locality, the first name was mentioned, and morphological and anatomical characteristics were investigated in detail. All anatomical structures including transverse sections of the root, stem and leaf, and surface sections of the leaves were illustrated. Sclerenchymatic cap in the phloem part of vascular bundles of stem and isobilateral lamina and amphistomatic type stomata were detected in the leaf. Numbers of stomata per 1 mm2 in the leaf surfaces were calculated. In addition, general appearance of the taxon taken in its natural habitat is presented as well. 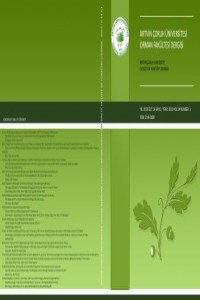